This post may contain affiliate links from our advertisers. Please read our disclaimer for more information.

Beanie Babies are one of the most valuable collectibles in the world.

While casual fans love the latest toys to hit the market, collectors are looking for rare original Beanie Babies. As with all collectibles, no price is too high. The sky’s the limit and here are the world’s most expensive beanie babies.

One of the first nine Beanie Babies, Humphrey the Camel was created in 1993. Humphrey has gone through several incarnations since his introduction, some more popular than others.

Humphrey the Camel’s value can vary, usually based on condition, date of manufacture, and rarity.

The most expensive items often vary significantly between $500 and $1,200 for the rarest.

If you have a Humphrey lying around, dust it off and buy it online since it retired in 1998 and it’s still worth a ton of money!

Employee the Bear flush toy was made available to the company’s sales force in 1995 when Ty, Inc. first released the character. Only 300 bears were made; About half wore red ribbons while the other half wore green ones. This bear has a striking brilliant purple color and magenta threads making it unique and appealing.

Next comes Nana the monkey. Due to a rebranding and subsequent re-release as “Bongo the Monkey”, the Beanie-Baby, first presented in 1995, was about to be retired. If “Nana” is on the tush tag, it’s the original version and doesn’t have a poem. Please note that not every Nana the Monkey is valuable, but if you have an old one at home it’s worth checking to see if it’s a limited collection.

A few bucks is the average price for multiple Snort the Red Bull Beanie Babies. The value of the real 1995 Beanie Babies can reach $6,500. Others that aren’t as limited can easily sell for a few hundred.

In 1995 there were tag errors that marked them as unusual. Snort the Red Bull has small black eyes and delicate white nostrils. Even a cheap snort can bring something special to a Ty Beanie Babies collection.

In 1996, Gobbles Turkey was released and quickly withdrawn. This cheerful Ty Beanie Baby has a red neck that stands out, a brown body and white feathers.

One of the earliest Beanie Babies to depict an American holiday was Gobbles. Despite the modest cost of a typical Gobble, a rare one in mint condition recently sold for $6,750.

Peanuts is retired, the first run brought in up to $7,000 in sales. The proliferation of counterfeit goods is a flaw in Peanut’s price list. Collectors must be careful to only see original editions.

In 1996, Seaweed made its Beanie Baby debut. Any collector would appreciate the adorable soft brown body and seaweed seaweed accessories on this otter.

However, the most expensive Seaweed Beanie Babies have label errors. These tag errors appeared in the first version. These pricey Seaweed Ty Beanie Babies can sell for as much as $7,000.

A year later, in 1998, Halo Bears were made available. Halo didn’t initially stand out as it was already well into the Beanie Baby collection craze.

White bears with shimmering wings and matching halo have white fur. The Ty Beanie Baby was hugely popular for its motivational poem, but was discontinued after just a year. Halo Bears from the first run can go for as much as $7,500.

Even the most dedicated Ty Beanie Baby collector would be surprised to find McDonald’s listed here. In the 1990s, Teenie Babies, or little Beanie Babies, were marketed with Happy Meals.

The bears Britannia (Great Britain), Maple (Canada), Erin (Ireland) and Glory (Glory) each represent a different nation (USA). Up to $10,000 can be spent on a set of Teenie Babies in their original packaging.

Claude is a vibrant beanie baby with blue, green and orange tie-dye designs. He immediately became a popular beanie babe due to his tiny beady eyes and feisty body. Ty fans love the release of the first Claude Beanie Babies in 1997. The small but distinctive crab sold for $9,000 at auction.

Garcia Bear is pure entertainment, but few realize how priceless it is. A multicolored bear with spots of teal, red and green is the Ty Beanie Baby. A classic face, black button eyes and a golden belly make someone attractive. It was only made briefly, starting in 1993, and several people have had trouble finding one. First editions have a price cap of $10,000.

Priced at $15,000, Iggy the Iguana is one of the most valuable Ty Beanie Babies ever sold. The topic? Some people confuse Rainbow the chameleon with Iggy the iguana. Unlike Rainbow the Chameleon, Iggy has thorns along his back. The unusual 1997 label marking the item’s initial publication is what makes Iggy the Iguana so valuable.

The Bear of Hope

This Ty Beanie Baby is expensive and very hard to find. The bear’s eyes are closed and its hands are folded. This Beanie Baby was caught in a moment of prayer, making it a significant collector’s treasure. An unusual 1998 Beanie Baby with a mismatched label can fetch up to $15,000.

That Brownie the Bear is among the top ten most valuable beanie babies is not unexpected. One of the first nine Beanie Babies ever made was called the Brownie. These Ty Beanie Babies are relatively unusual as the original series was discontinued in 1993. An original brownie could go for as much as $20,000 for the most dedicated collector.

There seems to be a sense that a company rising in popularity in the mid-1990s would introduce an iconic bear to mark the start of the new century. The Beat Millennium has a gold band around the neck and is fuchsia in colour. This Ty beanie is perfect for collectors as it symbolizes a globe with a rising sun and 2,000 characters. Up to $30,000 can be spent on first-time releases in perfect condition.

In October 1997, Ty released Batty Beanie Baby. He was easily identifiable due to the velcro straps on his wings. To date, it is the only Beanie Baby offered in this way. It is possible that Stellaluna, a great children’s novel published four years earlier, influenced Batty’s success. Batty versions that were retired had tag errors. Owned by a few lucky collectors, the one-of-a-kind Batty Beanie Babies can be valued at up to $125,000.

Who would have thought that a beanie baby with a yellow and black patterned fish could be worth more than one of the most expensive pairs of women’s shoes on the planet? Ty introduced Bubbles the Fish in 1995 and was discontinued in 1997. Genuine 1995 Bubbles the Fish baby hats with label errors have been advertised for prices as high as $129,000.

The most expensive Beanie Baby is Ty’s Princess Bear. In October 1997, the Princess Bear – also known as the Princess Diana Bear – was made available. Deep purple Princess Bears include a purple ribbon and a white rose symbol. However, this release was unique.

In the beginning there were only twelve bears. For the wealthiest Ty Beanie Baby collectors, the incredibly limited edition bears are a fantasy come true. Unfortunately, the rare original edition is the only one priced at $500,000. However, bears that were in the top 200 and are still in pristine condition are valued at $15,000 each.

Beanie Babies are very collectible and the most expensive ones can be worth thousands of dollars. However, it is important to remember that the value of these toys is largely determined by the rarity of the toy and the condition it is in. Therefore, any investment in Beanie Babies should research and understand the market before making a purchase. 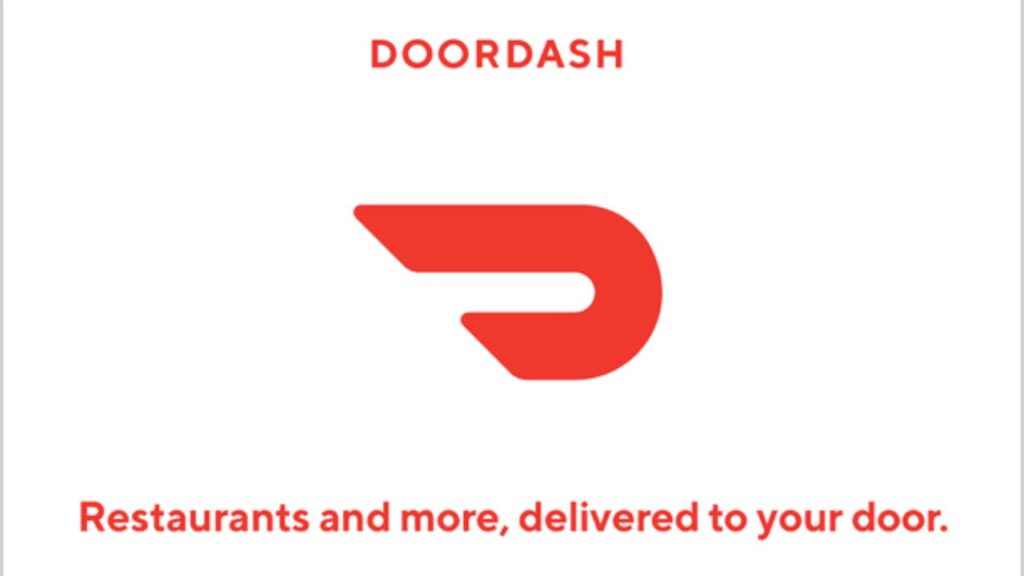