“Once you choose hope, anything is possible.” ~Christopher Reeve

As a child, I wanted to save the world. One day my mother found me crying in my bedroom. She asked what was going on and I said, “I haven’t done anything yet!” I couldn’t wait to grow up so I could try to make a difference.

When I was fourteen, I joined a youth group that supported adults with disabilities. We hosted dances and hosted a buddy program. I helped with projects in state institutions and sadly left the conditions for residents. I was planning to work at a government agency.

As a senior in high school, I was the closest voted to success. It was unexpected, like so many things in my life. I hoped to find meaningful work that would help others.

During my freshman year at Ohio State, I fell head over heels in love and married the boy next door. A month after my marriage, at the age of nineteen, I started my first full-time job as the director of a residential group for men with developmental disabilities. I never finished college.

I was officially diagnosed with depression at twenty-three after my first baby, but the doctor didn’t tell me. I read the diagnosis in my medical records a few years later. I grew up with negative stereotypes about mental illness in the 1960s. I didn’t get it and thought depression meant being weak and ungrateful. I loved being a new mom and I wanted the doctor to be wrong.

I was a homemaker with three young children at the time of my ten-year high school reunion. The event book contained bios. For me, I wrote a little defensively about the value of motherhood, as I didn’t feel successful in traditional ways.

I started having daily headaches when I was thirty. I tried natural remedies and refused all medications, including non-prescription ones, as the headache progressed to a consistently mild level. I kept up with three busy kids, taught literacy to residents with multiple disabilities at a government facility, and kept going. I thought I understood challenges.

At forty I went to a pain clinic in Ohio and was diagnosed with another depression. It made sense this time. The diagnosis still made me feel slightly ashamed and weak. Still, I rationalized it away.

What came first, the depression or the headache? Maybe the headache was to blame. For the first time antidepressants were diagnosed, which managed my depression. Until…

When I was forty-two, I fell asleep at the wheel with my youngest daughter, Beth, in the passenger seat. She suffered a spinal cord injury that left her paralyzed from the chest down. I quit my job at the facility to be her 24/7 caregiver.

Beth was only fourteen when she was injured. However, she helped me because she was the most emotionally stable of the two of us. She focused on regaining her independence despite her quadriplegia. I let her make the decisions about her care and her future. Sometimes we need someone strong to lead the way.

Every day, every hour, every minute of our new life felt incredibly insecure. New feelings of guilt and fear merged with my old problems of chronic pain and depression. Increasing doses of my antidepressants didn’t stop me from going into a downward spiral. There was no light at the end of the tunnel. No hope for light.

I held onto my feelings, which was a challenge in itself. I didn’t want to worry the people I loved even more. I also felt that if I indulged my emotions, I would not be able to function. And I had to help Beth badly. That was most important.

I started counseling a few months after the car accident. At the first session I thought I would find some peace with more to come. It wasn’t that easy. I felt like a failure and thought I failed at counseling as well as I hadn’t improved for a while. I should have asked for help right after Beth’s injury.

The weekly counseling helped me, along with my husband who was always there for me. However, Beth was the one who showed me how to choose hope. I have seen her succeed after failing over and over again in her quest for independence.

Beth and I shared unexpected adventures, from our small town in Ohio to Harvard and around the world. She had the most exciting life of anyone I know. She’s also the happiest person I know because she finds joy in ordinary life, and that’s the best kind of success.

Since being voted Most Promising in 1976, I’ve learned that there’s so much more to success than I originally thought. Things like being married to my best friend for forty-five years. Raising three great kids. Do meaningful jobs and help others. Volunteering and Mentoring. And learn meditation to better cope with chronic pain.

Today my depression is mostly treated with prescriptions, which also feels like a kind of success. I am no longer ashamed of my depression. It’s part of me, and I know for a fact that I’m not weak or ungrateful. There’s light at the end of the tunnel, a bright light.

Hope is something incredibly powerful. What if you never give up? hope wins.

Even before her daughter’s spinal cord injury, Cindy Kolbe was a lifelong advocate for people with disabilities. Cindy ran a non-profit organization and managed group homes. She lives near Boston with her 45-year-old husband. The second edition of her memoir was published in December 2022, entitled Just Keep Swimming: a crash, a quest, and waves of hope. The book shares incredible adventures, from a small town in Ohio to Harvard and around the world! facebook.com/justkeepswimmingbook www.cindykolbe.com #hopewins 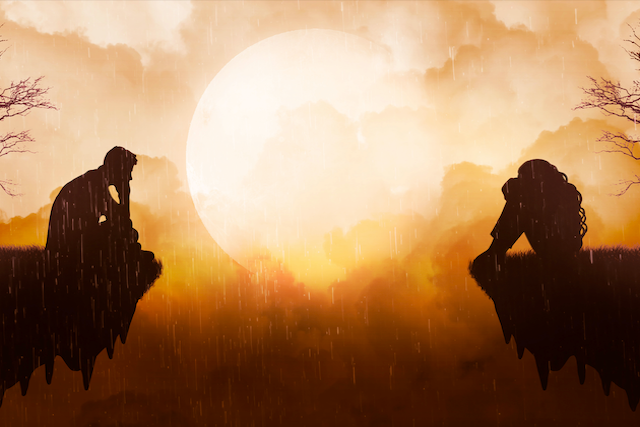 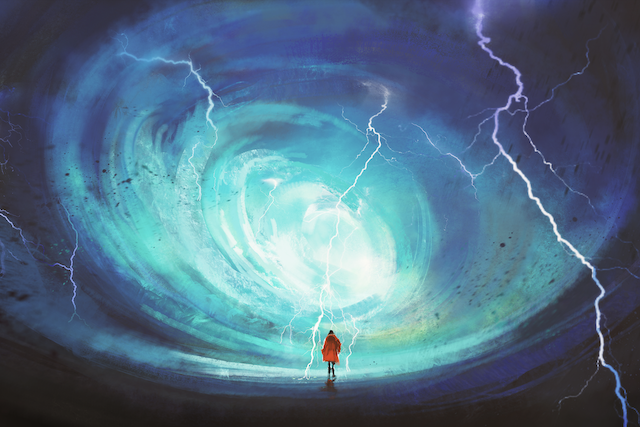